Natural Horsemanship should be happy for humans and horses 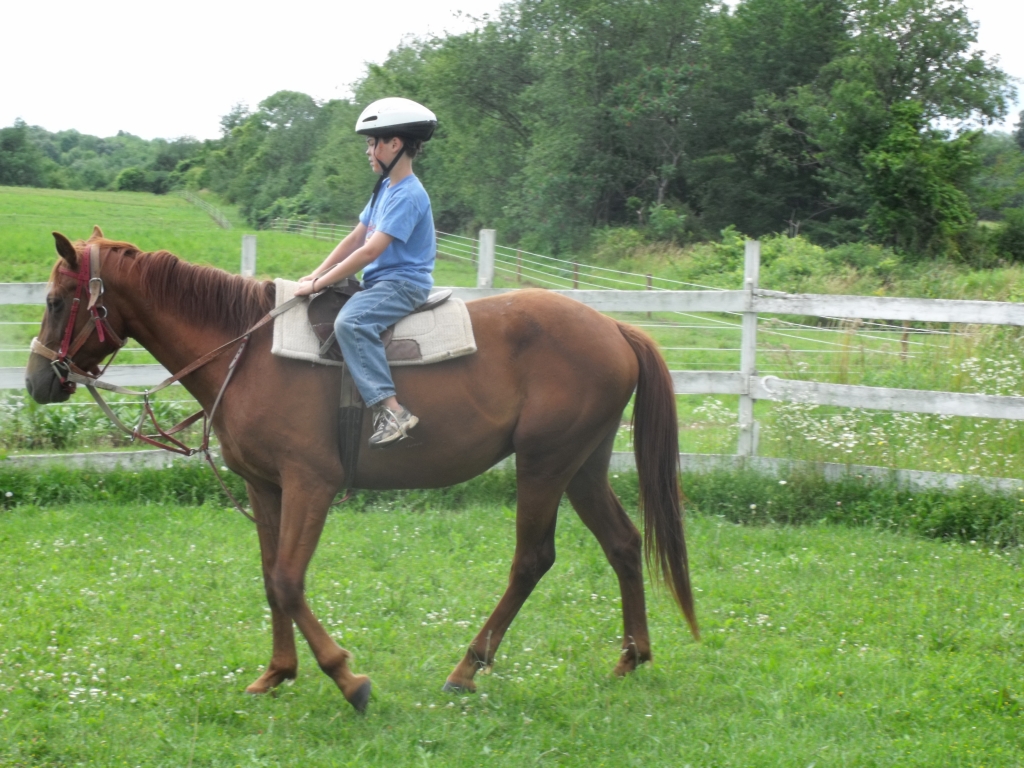 There’s a whole lot of buzz – and controversy – going on right now about current popular horse training precepts. While much of the criticism is centered on one business entity . . . the hubbub isn’t the result of a single method (or individual). There has been a festering groundswell of distaste for messages that are being put out there that stop considering the horse (and the novices trying to establish an understanding and bond) and, instead, are designed to drive maximum traffic to products or services for sale.

There’s been a recent barrage of messages lately through blogs, online forums, DVDs and other platforms that lambaste those who use tactics that ignore the horse’s needs. Of course, most of these directives are worded in a techie fashion that excludes the neediest novices from the conversation. It’s also interesting that some of the more […]

What gets you “stuck” with riding?

So often, you hear instructors harping on things like “heels down,” “look up,” “sit back,” “hands still” and a whole range of corrections that focus on how the rider looks. Sadly, most students don’t understand that there’s a much bigger picture to effective riding and these type of directions tend to move a rider further […]