“And the light bulb went off as soon as I hit the class because I realized it makes so much sense. Horses are herbivores. They’re meant to be eating plants. I realized that they’re subject to a lot of the fast food regimes and high-paced lifestyles that we as people have become accustomed to. So I wanted to bring back some normalcy to their domestication.” Stacey Small 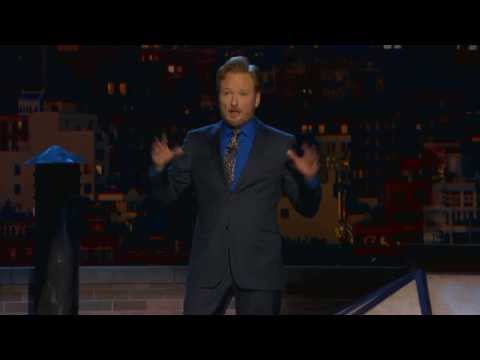 Genetic wiring, prior experiences, personality styles and horse proclivities all play a role in designing an effective strategy to build a partnership with the horse. If you’re not keeping your horse in the conversation, you’re losing opportunities to bond on a much deeper level.

How to start a horse business 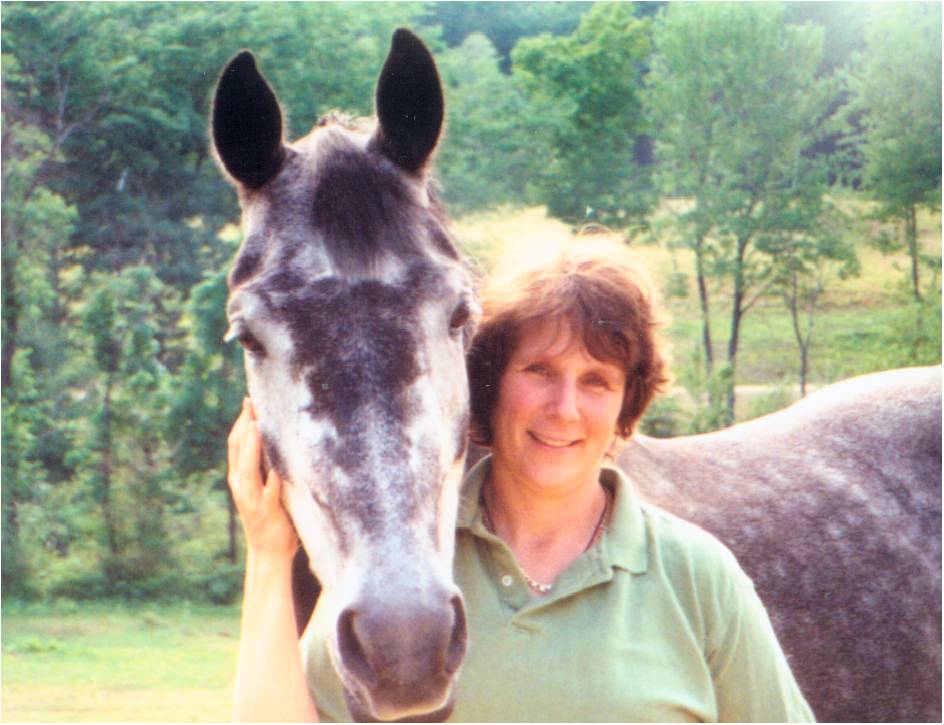 Thinking about starting a horse business can result in a confusing tangle of questions and uncertainty about where to start. People often jump to opening their doors in their excitement of “just do it” rather than sorting it all out and tackling the research and strategic thinking. They soon discover that what they skipped over in early planning reappears as a stumbling block.

there’s no reason to put up with a bad equine vet because if you do enough digging, you can find a great one

Of course, almost every business-savvy multiple-horse-owner who has engaged vendors for training find themselves stuck with a bill that delivers a horse that is not only ill-prepared for the stated job request, but also set back by human mistakes made in the ‘schooling’ process, ONCE. What really puzzles me is why there are so many who go back for more.