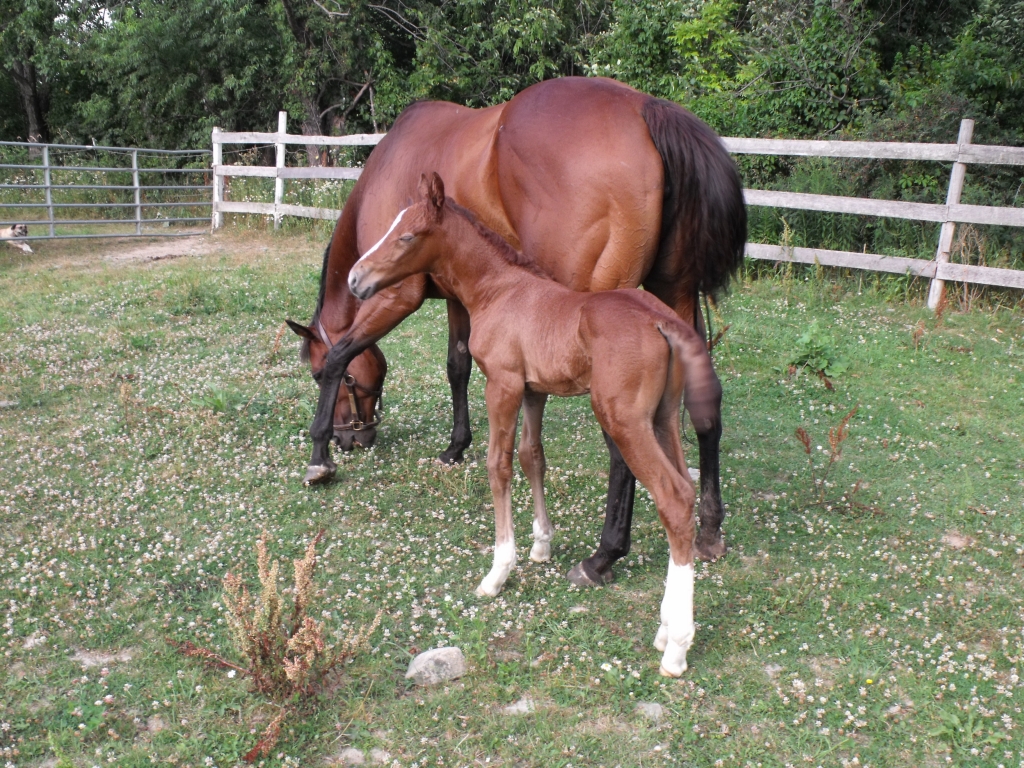 Foals are too much fun 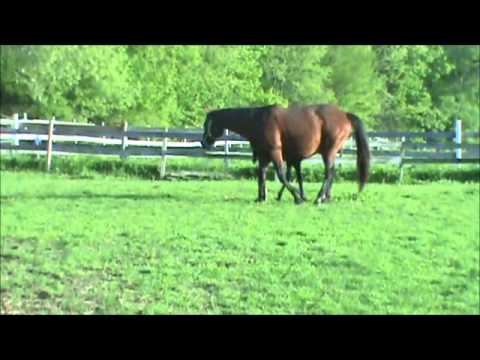 Midge has always been able to time her delivery when she knows I will be around. Last night I was late on my rounds (by about ½ an hour) and missed her birthing (for the first time ever – this is her sixth foal) by probably about four minutes.

Horse comedian of the week

Clover is a three-year-old Irish Draught Sport Horse filly. She’s always been precocious, a bit belligerent and an extreme athlete. This year, she effectively challenged her mother (who may school her after her current foal is weaned) and a newcomer last year to serve as the new herd leader. We started her under saddle this […]