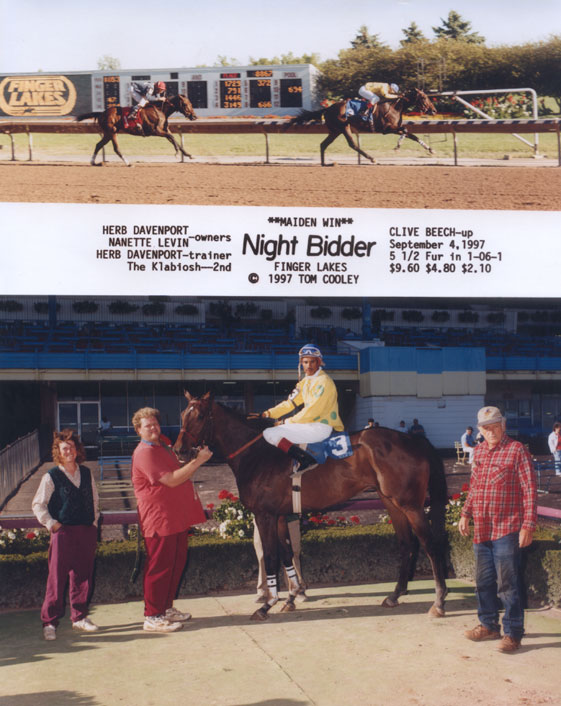 Roman was a Thoroughbred yearling bought at auction. I can’t recall his registered name as the nickname stuck. People used to ask me if I chose the name as a regal designation. He was a big boy (17.1hh), nice-moving and a striking chestnut color. The truth is, he was Roman-nosed and pig-eyed. The former seemed […]

If you’re used to taking care of your own horse, it can be a challenge to place his care in the hands of another. Leaving a horse at a remote facility can be even tougher. Sometimes you don’t have a choice. Others view boarding as a standard feature of horse ownership and assume the owners […]