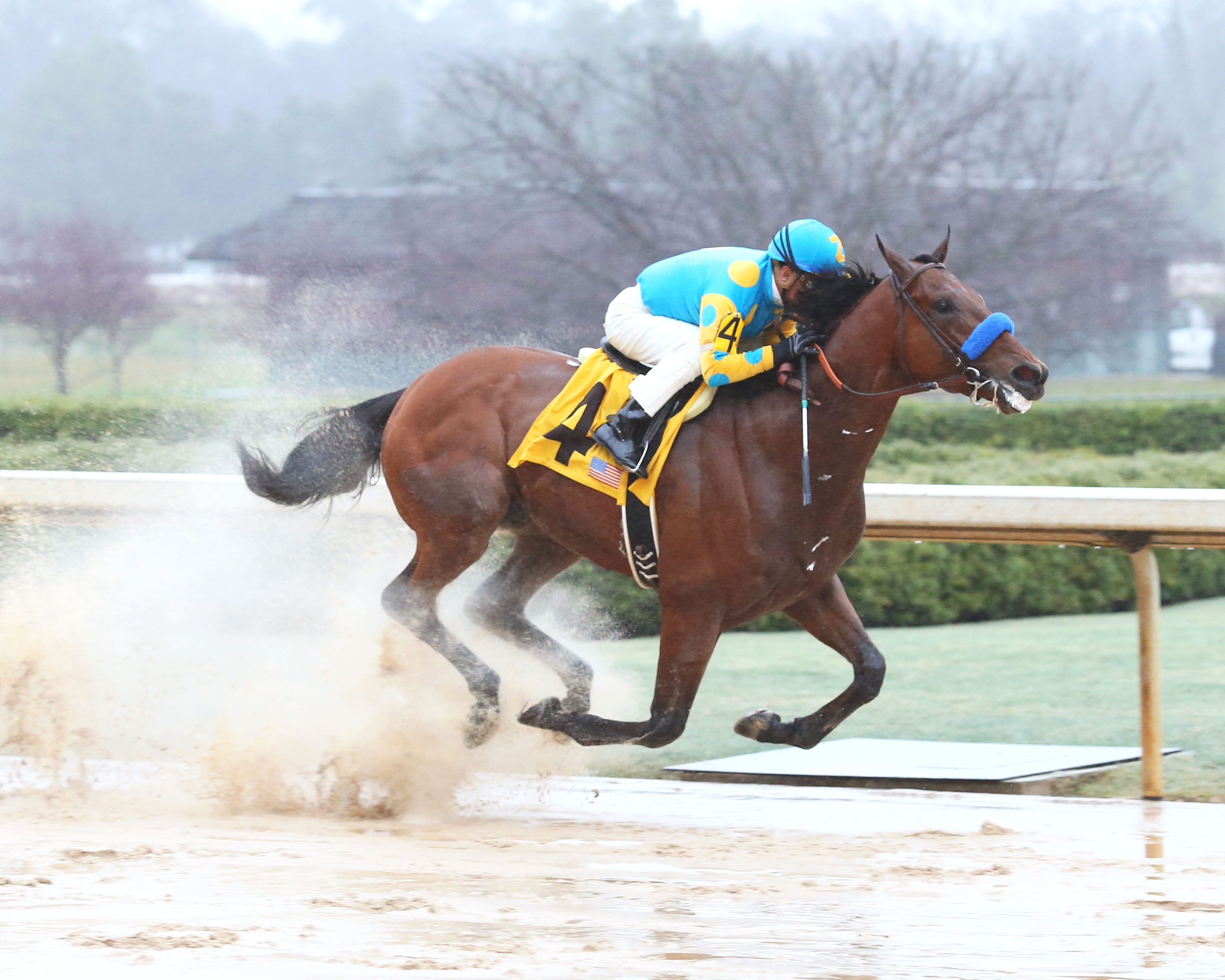 Sure, this year’s Triple Crown is old news for most, but I’m not quite ready to let go of a victory that was 37 years in the making. So, if you’re in the mood to let this high continue, you’ll enjoy the bit of fun history below.

Honestly, after so many disappointments, I didn’t see American Pharoah as a contender. With stud rights sold to ensure his racing career will end at the tender age of 3, the finish line fades before time might test what he’s really made of. Still, Affirmed was the last in 1978 that compared. That’s impressive enough.

The Wall Street Journal posted a great video comparison of American Pharoah and Secretariat (admittedly a freak) traversing the Belmont 1 ½ mile course (spoiler alert – Secretariat beat him by more than two seconds – about 31 lengths – the distance between Secretariat and the trailing rest of the field in 1973).

If you’ve been around race horses long enough, you realize some only try as hard as they must for victory. Frankly, those that win by a nose or a neck or a length are usually better over time. They save themselves from undo strain and associated injury that seems to plague most of the leave the pack in the dust crew. They’re smart and cagey – and know where the finish line is.

A lot has changed since the 70s in US Thoroughbred racing – most notably, conformation. We’ll never see another Secretariat – at least not one bred in this country. Today’s Thoroughbred industry places little regard on what makes a horse sturdy and sane. Borne from bloodlines as a singular focus for most breeders (and the Jockey Club), racing has developed as a sport now dominated by deep pockets with few owners handling or riding the horses they buy. Witnessing a feat most came to believe was unlikely again is truly remarkable when fighting against such added odds.

It’s wonderful to have a Triple Crown winner this year that not only held up to the grueling demands, but also boasts such a playful and kind personality that it was possible to include him in the TV network interviews the following morning.

Scott Pitoniak scribed a history-rich column in the Rochester Business Journal on June 5th, written from one with little connection to racing (well done) who seemed to have a lot of fun learning from research for the article content. He notes “Speaking of upset, the word wasn’t part of the sports lexicon until a horse named Upset scored a stunning victory versus Man o’ War in 1919, also in Saratoga. Before that time, the definition of the word meant angry or aggravated. But thanks to Upset, the definition of upset expanded, and is now ubiquitous in the sports world.”

Scott also references Zippy Chippy in this article (it’s a fun read), a horse owned by a sly trainer I used to gallop for who was better at marketing than producing winners. Felix made Zippy Chippy famous for losing.

If you’re looking for a great video synopsis of Triple Crown winners (thanks Anita Lequoia for the find), enjoy about 3 minutes of history in film.

Honed your memory yet to recall the twelve that conquered the Triple Crown field? Here’s an easy reference list in case you haven’t and still want to make it so:

Find any fun moments traveling down memory lane with this Triple Crown review? I sure did. Please share in the comments below if this touched you, or if you have another great find others will appreciate.